A photovoltaic system includes several components, one of which is a solar panel or solar module. They're made up of a solar panel with a series of solar cells. They come in a variety of rectangular shapes and are used to generate electricity in groups. Solar panels, also known as photovoltaic panels, collect energy from the Sun in the form of sunlight and convert it to electricity that can be used to power homes or businesses. These panels can be used to supplement a building's electricity energy or to deliver power to remote locations.

Solar is used in large-scale industrial or utility applications in addition to residential and commercial applications. Thousands, if not millions, of solar panels, are placed into a vast solar array, or solar farm, in this case, which provides energy to large urban populations.

Ruvic Power LLP is one of the top Indian Solar Companies that offer a wide range of solar panels.

What Are Solar Panels Made Of?

Any solar panel's most crucial component is the solar cell. A single solar panel, for example, consists of several sun cells. These cells are a part of the device that converts sunlight into electricity to electricity. The bulk of solar panels uses crystalline silicon solar cells. Layers of silicon, phosphorous, and boron make up these cells (although there are several different types of photovoltaic cells). Once created, these cells are laid out in a grid pattern. Because there are so many different sizing options, the number of these cells needed is generally determined by the size of the panel created.

After the cells are laid out, the panel is sealed and covered with non-reflective glass to protect the cells within. This non-reflective glass protects the solar cells from damage while yet allowing sunlight to reach them. This panel is then sealed and inserted into a rigid metallic frame. This frame is made to avoid deformation and includes a drainage hole to prevent water from collecting on the panel, which could reduce the panel's efficiency. In order to prevent damage, the rear of the panel is also sealed.

How do Solar Panels Work?

Solar panels are used to mount a series of solar cells in order to use their unique properties to generate electricity. The photovoltaic effect occurs when individual cells absorb photons from the Sun, resulting in the production of an electric current in the cell. A solar panel generates direct current, which is converted to alternating current by an inverter. A photovoltaic system is formed when these two technologies are combined. When installing a solar panel, the proper orientation is chosen so that the solar panel faces the most proper direction for the application. This is usually used to produce the most annual energy, but it isn't always the case. 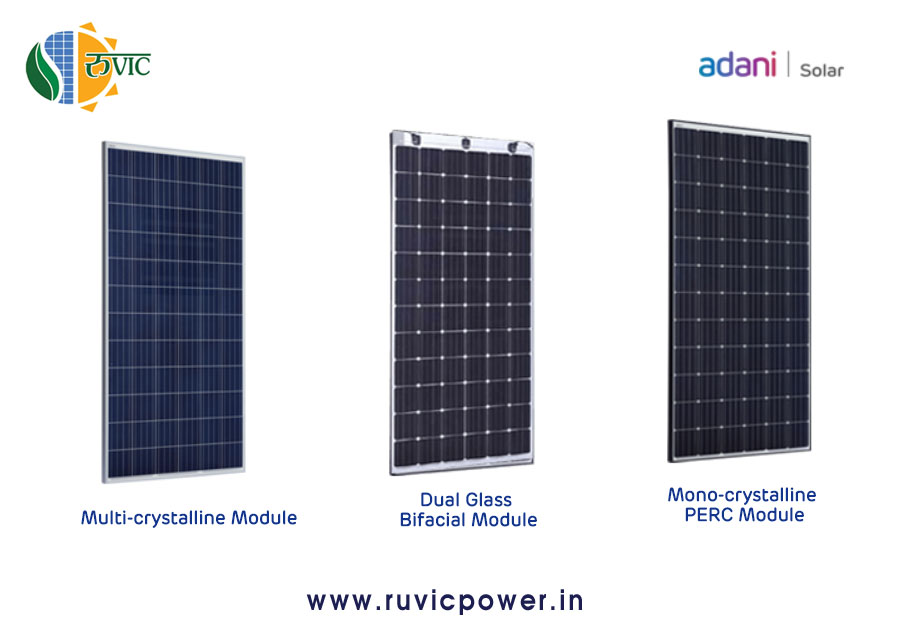 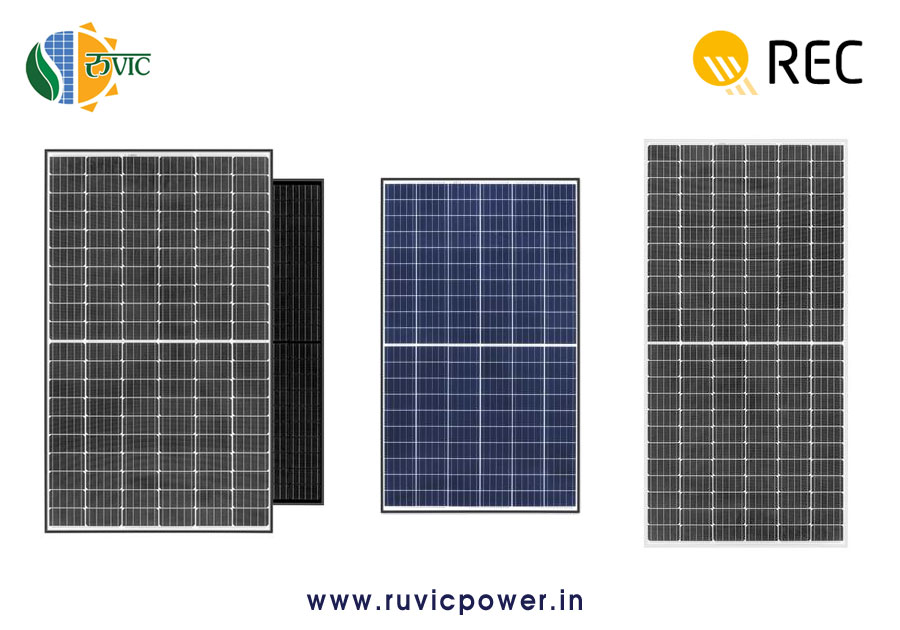 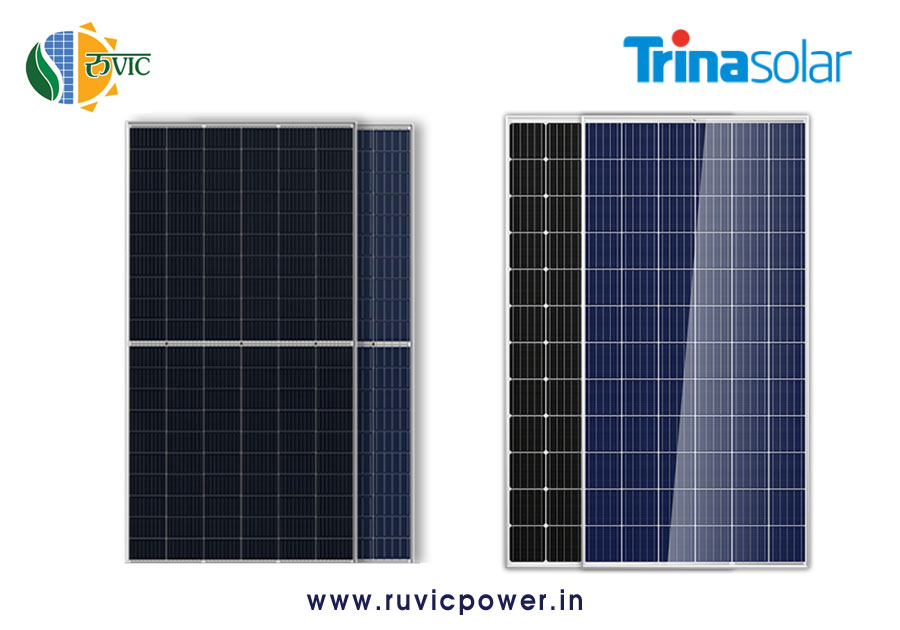