A solar inverter is an electrical converter that converts a solar panel's uneven DC (direct current) output into an AC (alternating current) output (alternating current). This current can be used for a variety of purposes, such as in a functional electrical grid or an off-grid electrical network. It is a dangerous BOS (balance of system) component in a PV system that allows the use of normal AC-powered apparatus. These inverters have some functions with PV arrays, such as maximum power point tracking and anti-islanding protection. When installing a solar system for a home, the inverter must be carefully chosen and installed. As a result, an inverter is a necessary component of a solar power system.

Ruvic Power LLP is a top solar power plant in India and one of its products includes Solar Inverters.

How Does Solar Inverter Work?

The sun shines on your photovoltaic cells (solar panels), which are made up of crystalline silicon semiconductor layers. The layers are made up of a junction that connects negative and positive layers.

Light is absorbed by the layers, which then transfer solar energy to the photovoltaic cells. The energy bounces about, causing electrons to lose their grip. The electrons move back and forth between the negative and positive layers, creating an electric current known as a direct current.

After being produced, the energy is either sent directly to an inverter or stored in a battery for later use. This is ultimately determined by your solar panel inverter system.

The energy that is sent to the inverter is usually in the form of a direct current. Your home, on the other hand, requires a different type of current. The inverter captures the energy and passes it through a transformer, resulting in an alternate current output.

In short, the inverter feeds the transformer's two different sides with direct current via two or more transistors that turn on and off extremely quickly.

The primary function of a solar panel inverter is to help create power that can be used in businesses and homes.

Solar inverters constantly monitor the voltage of the solar array to determine the maximum power at which the modules can function. When modules degrade or shading occurs due to environmental factors, the inverters may unintentionally identify the wrong peak on the string. This lowers the overall energy production of the system.

Interface With the Grid

The ability to ride through minor disturbances, like voltage changes, is one of these grid-assistance capabilities. In the event of a voltage shift, a smart inverter can go into standby mode, assess how long the disturbance lasts, and turn off if it persists. 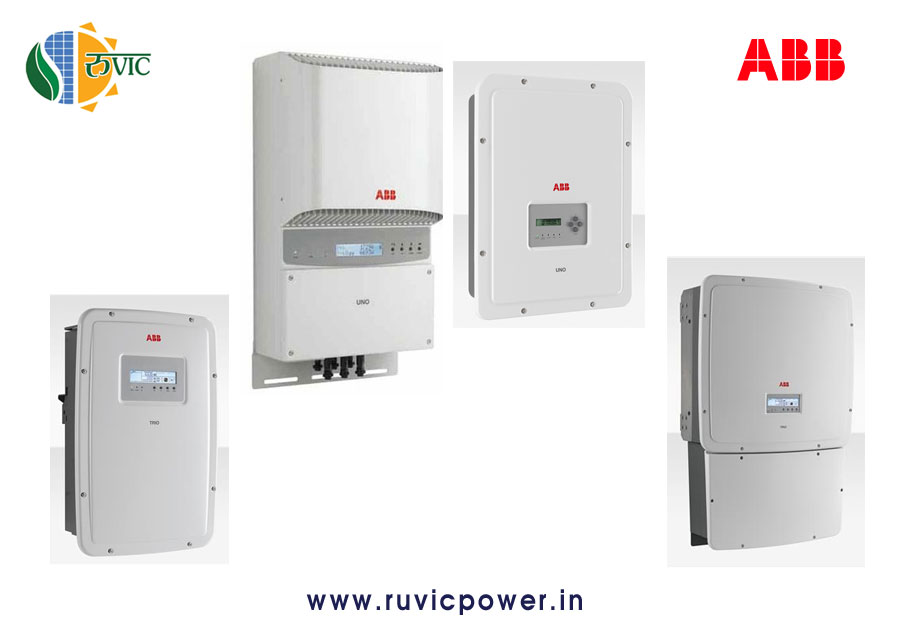 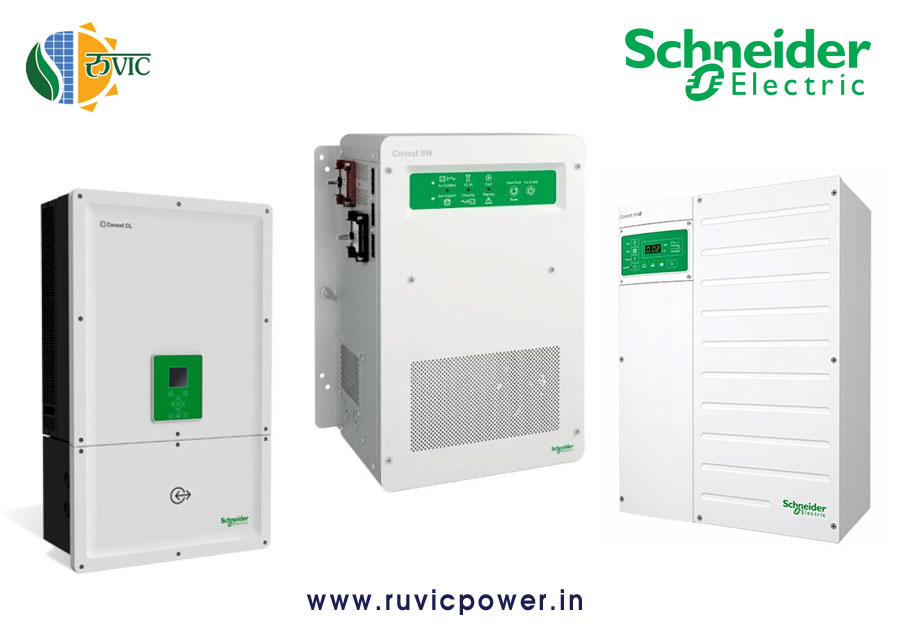 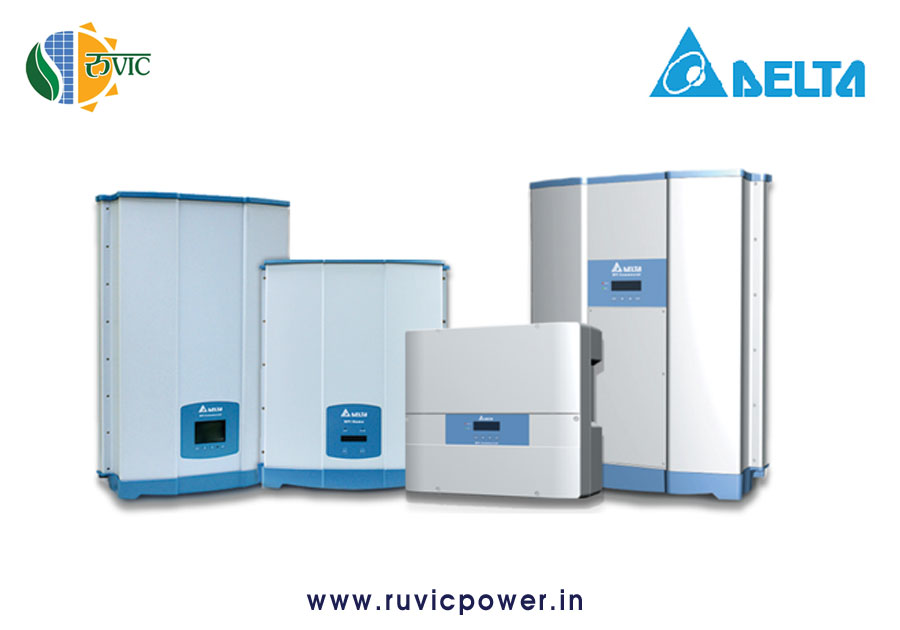 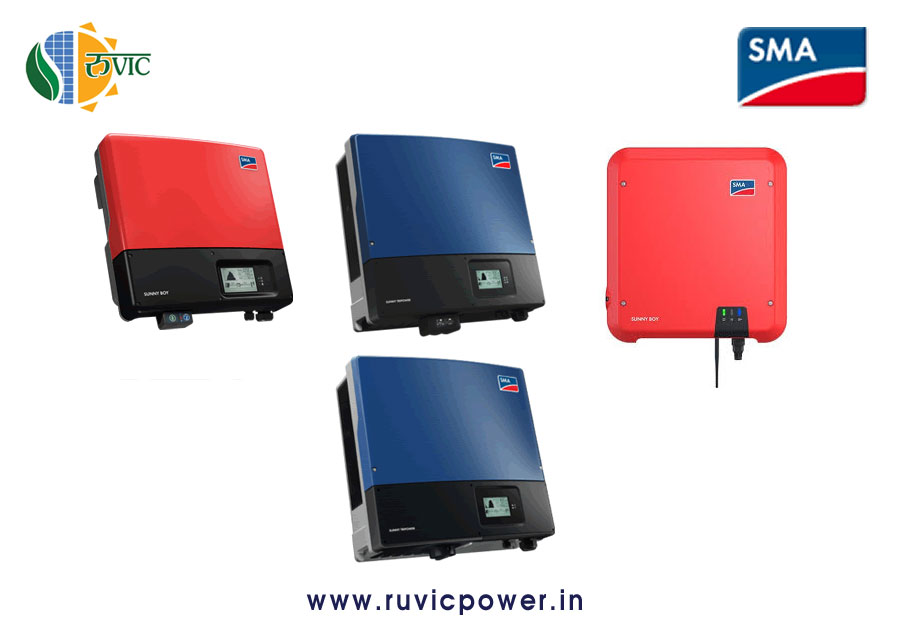 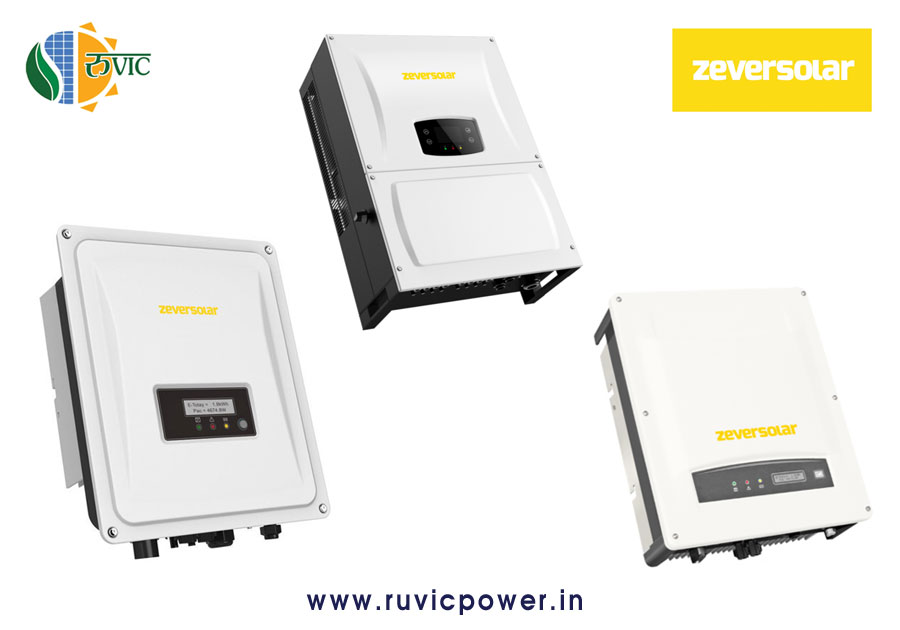 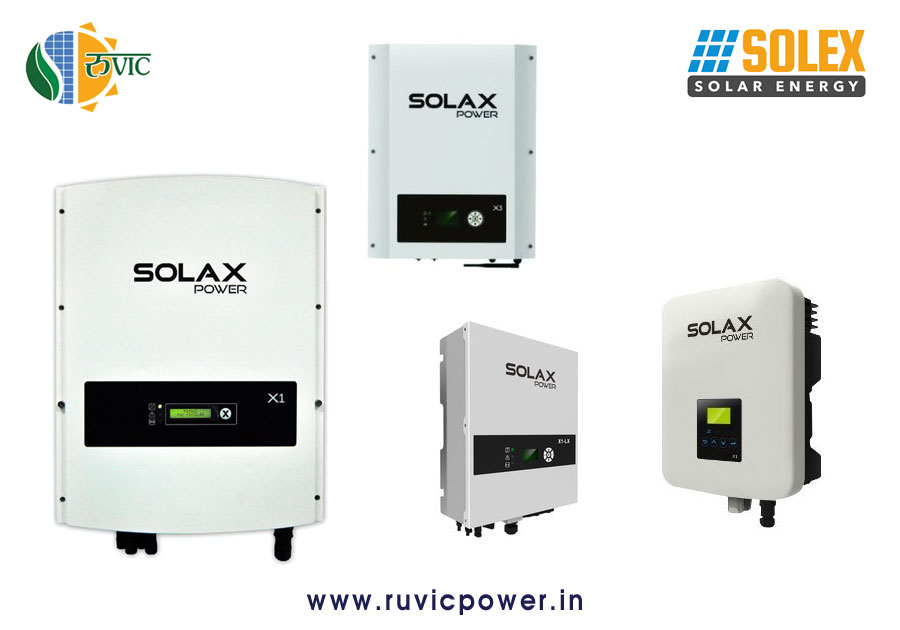 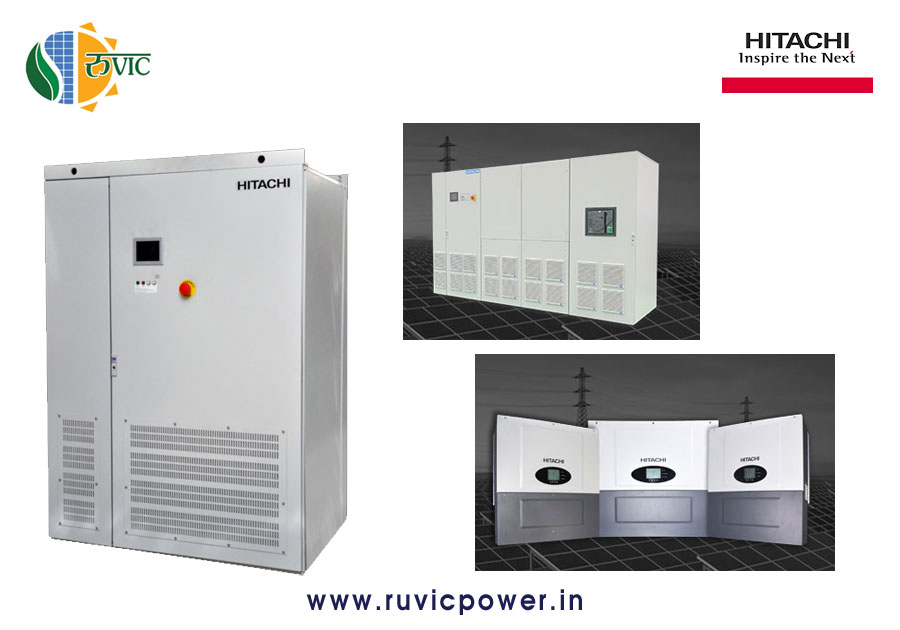 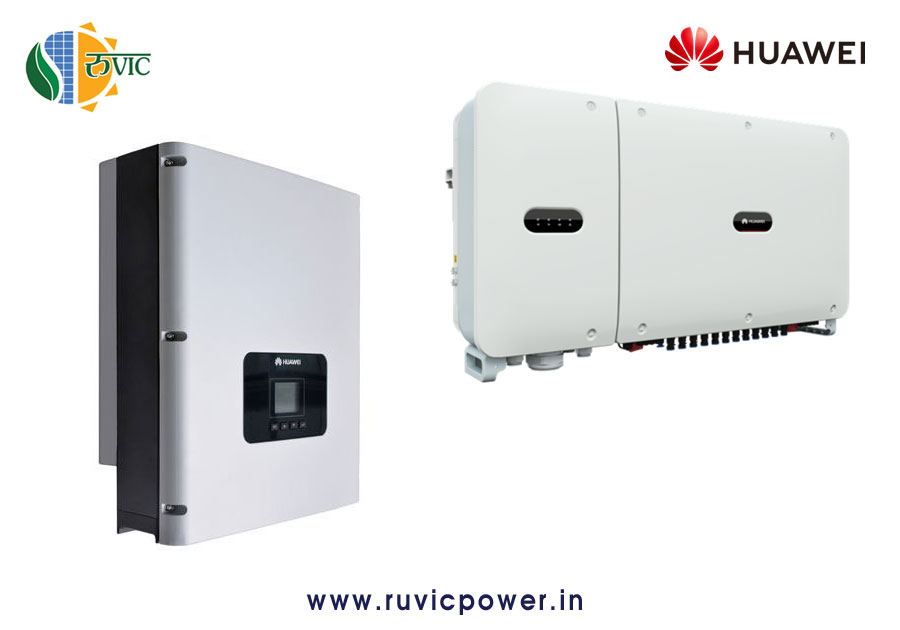